The freedom
to move

School transportation or others

Our company
Our credentials
Contact us
Back to home 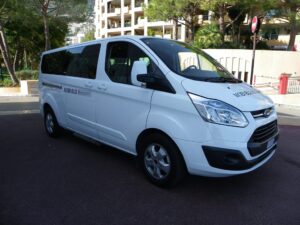 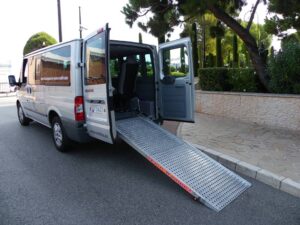 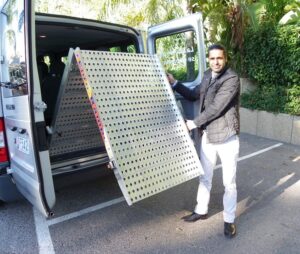 For the record, 20 years ago, Mr VIALLE founded a network named « ULYSSE » specialized in transportation and help of people with impaired-mobility. The first agency was created in Alpes-Maritimes department.

As a member of the board of the Association Monégasque des Handicapés Moteurs for over 25 years, his personal attachment to the Principality of Monaco enabled him to implement the first « Mobi’Bus » service intended for people with reduced mobility, with the help of Monaco’s Government.

Thereafter, A.T.A Monaco Mobilités, founded in 2009, resumed this service with the same thoroughness and investment as its predecessor.

Besides, the Center Speranza Albert II has decided that A.T.A Monaco Mobilités will be in charge of the transportation of people affected by Alzheimer’s disease. A vehicle with driver is devoted to this task, twice a day and 5 days a week. In the morning, the beneficiaries are driven from their home to the Center, and back in the evening.

Another mission of A.T.A Monaco Mobilités is children transportation, for C.A.T.T.P. weekly outings at the Equestrian Center of Saint-Laurent du Var, and during the open period of the Monaco Mayflower Country Steps, A.T.A Monaco Mobilités also takes charges of transportation to and back from weekly evening events. Besides, once a week, a young man with impaired-mobility is driven from La Brigue to Monaco, and back.

When planning a displacement, private individuals living in Monaco or in neighbour cities are glad and relieved to count on the seriousness and availiability of A.T.A Monaco Mobilités, to drive a close people for a lunch, a family event, any other outing, or a transfert at Nice Côte-d’Azur airport. 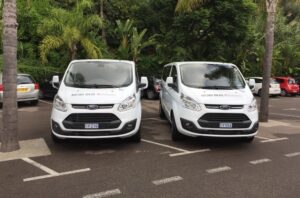 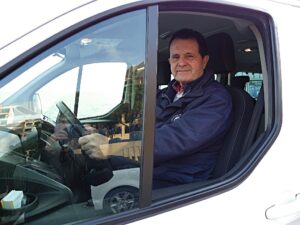 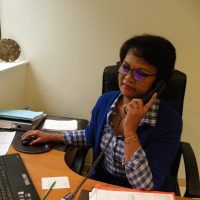